Thougts of Jean-Pierre Kessler; Guest rider on a Johammer J1 at the wavetrophy 2014!

It was our team name for the Wavetrophy 2014. Four Johammer J1 took part during the 1600km ride. 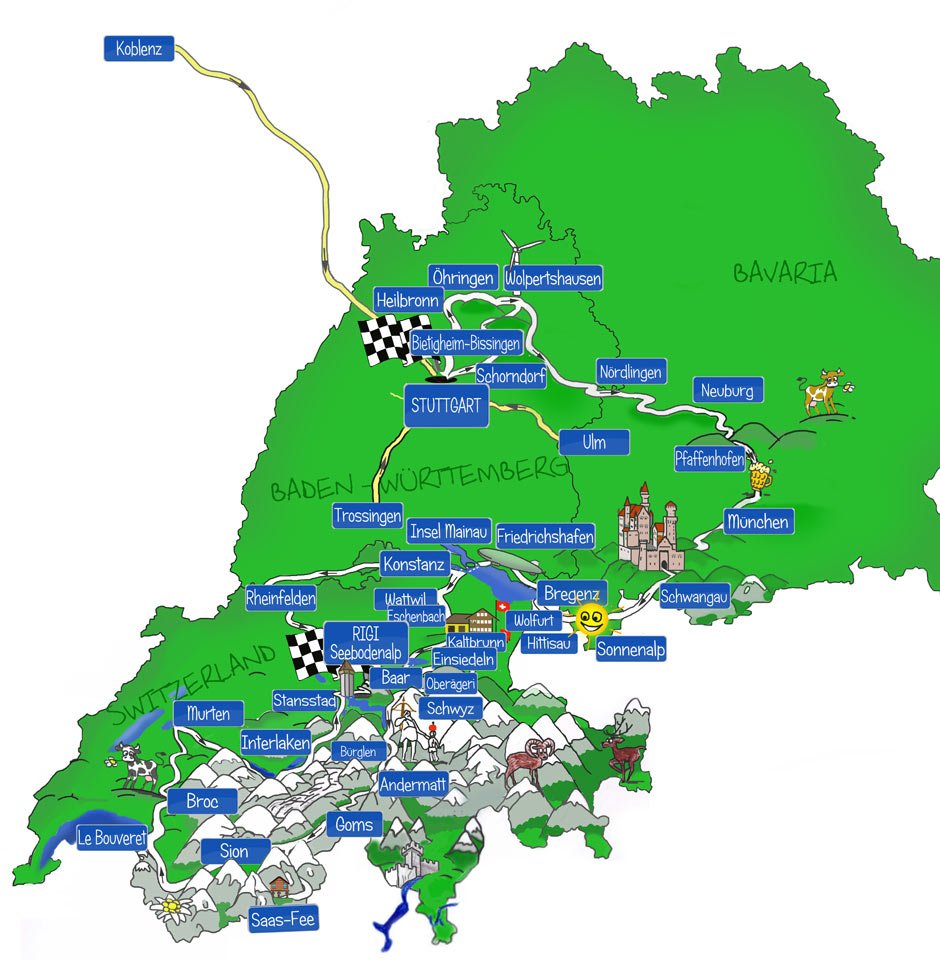 I stopped riding motocycles five years ago, due to environmental protection reasons. Before, I drove at least 300.000km with all kinds of conventional motorcycles. I already knew that the Austrians build fine motorcycles, but I would have never guessed, that Johammer builds them. 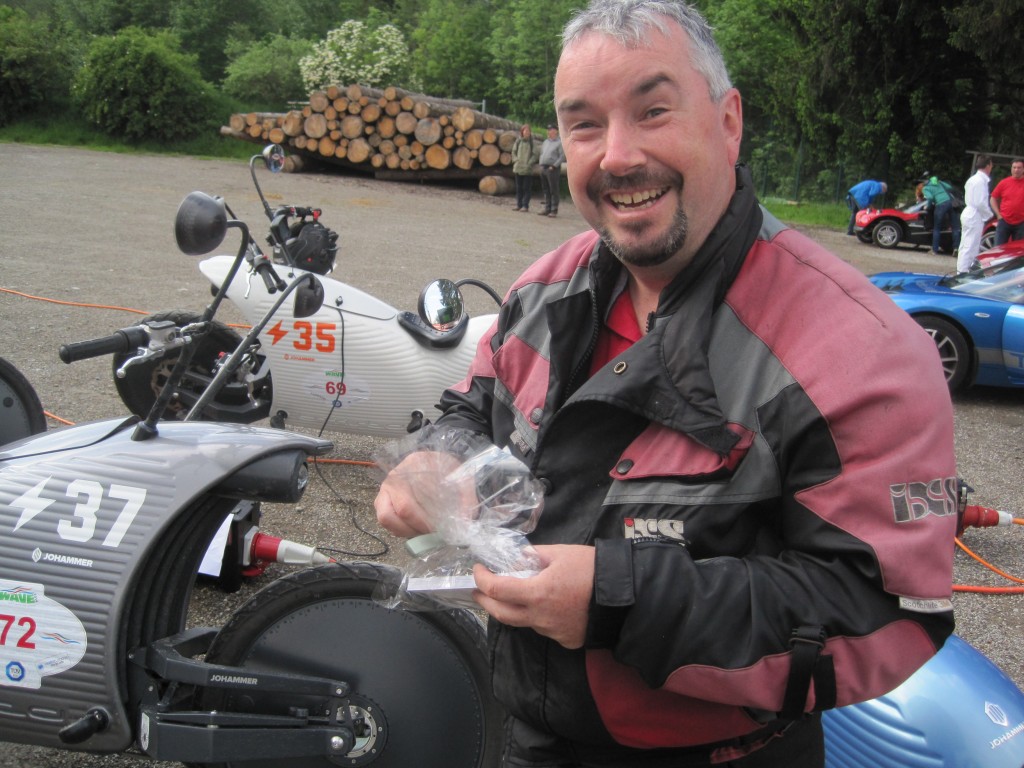 Johann Hammerschmid and his team reinvented, engineered and built a new kind of motorcycle in just 3.5 years. Its efficency, chassis and handling are impressive. It is astonishing, that most motorcycle brands still rely on their dusted image. 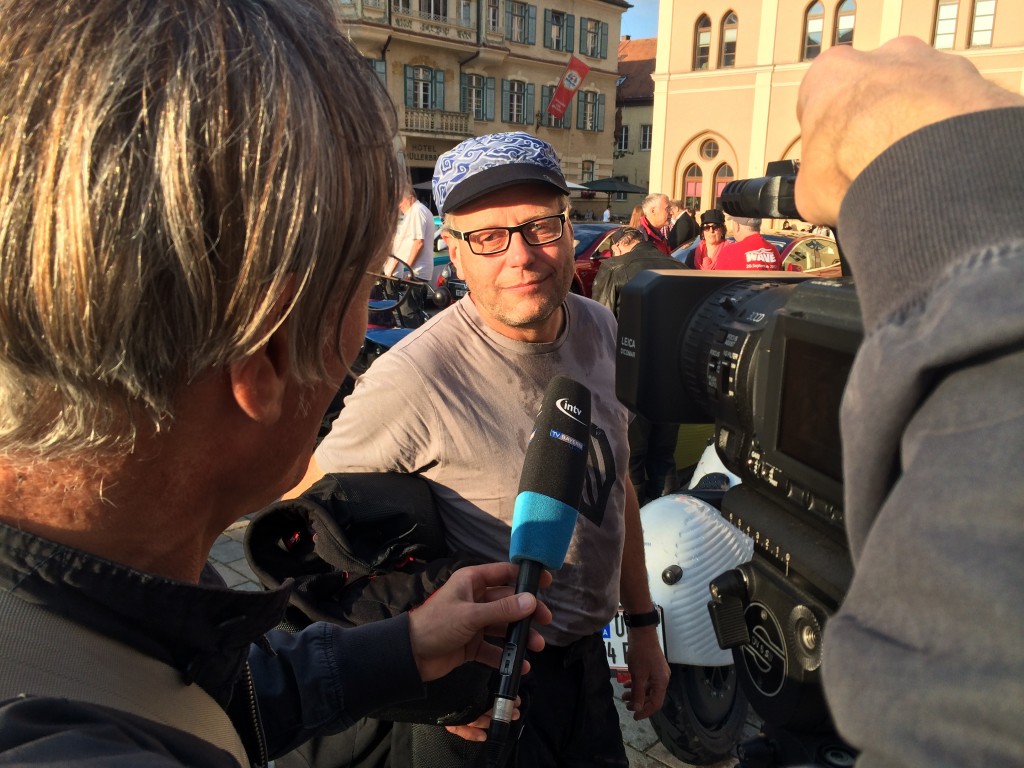 I got the opportunity to ride one Johammer J1 from Stuttgard over Munich, Friedrichshafen, Wallis to Luzern. At first I was overstrained with first riding impressions. On the second day, I totally got the Johammer J1 under control. 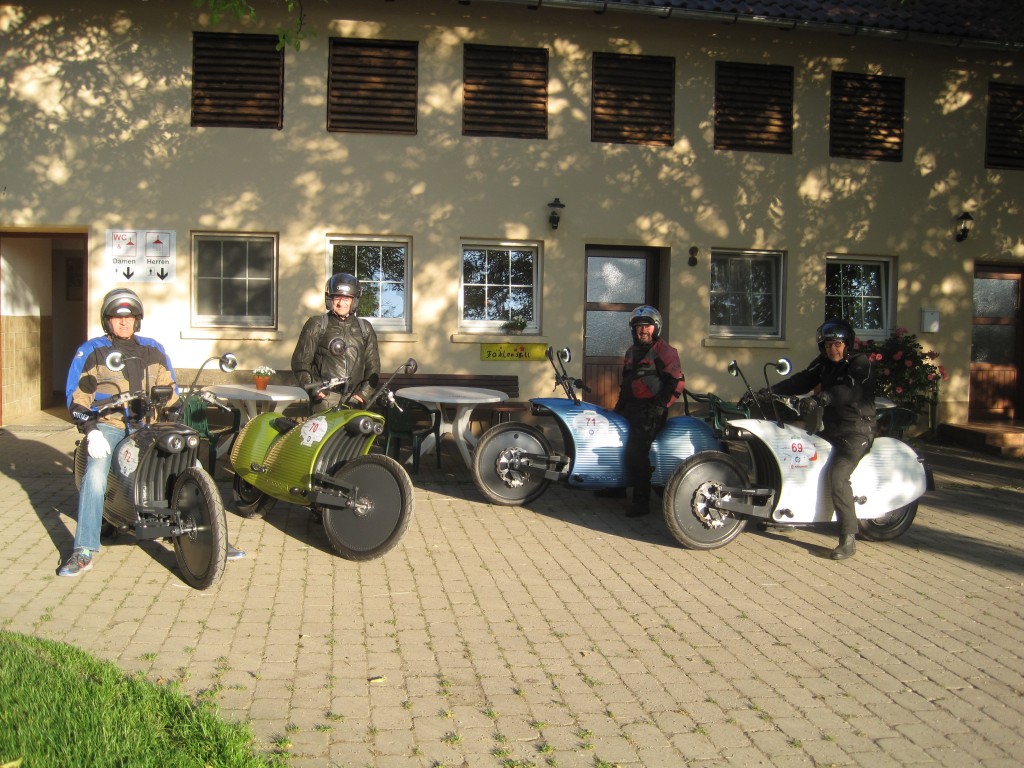 My speed during turns got faster and more fluid. It seems this motorcycle was designed for the Swiss mountain roads. Also the range of real >200km is impressive. One daytrip was 240km long and we still at a range of 20km as reserve in our battery. The energy consumption was 3.5kWh (equals 0.35 Litre of petrol).
Even when our travel speed was more sporty (or “dumb” as Hans called it) the consumption was about 6.0kWh (equals 0.6 Litre of petrol). – Still an astonishing value. 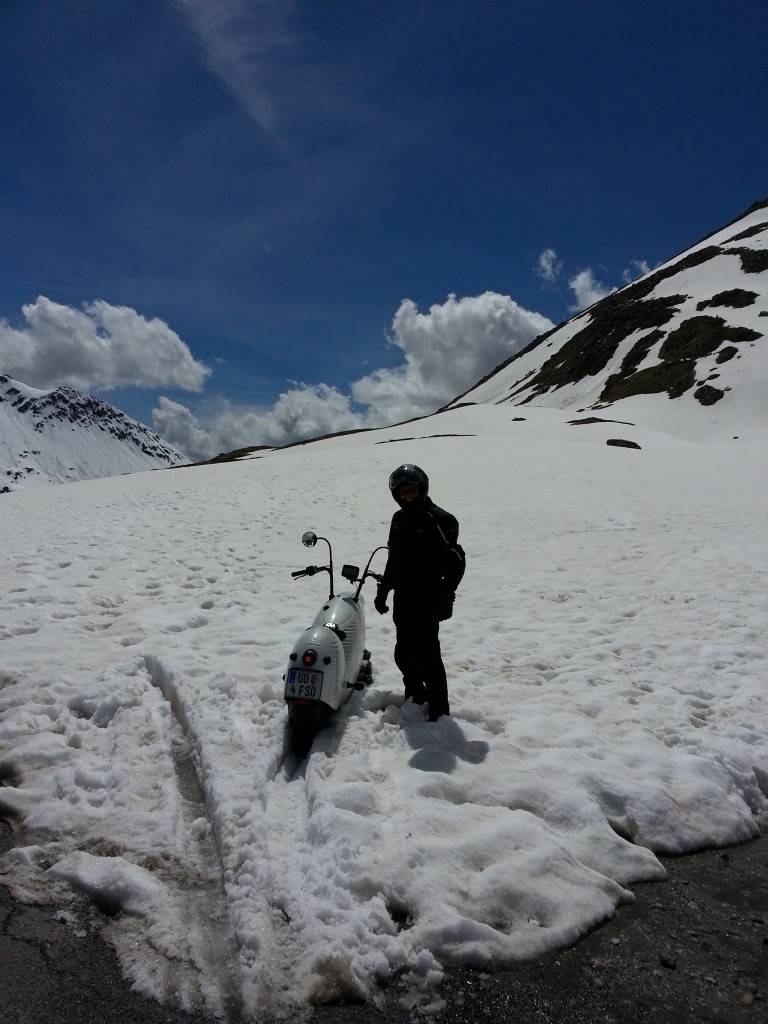 All in all, the Johammer J1 needs 10 to 20 times less energy than a conventional motorcycle. And this amount of energy can be easily produced by photovoltaic.

Conclusion:
I am able to ride a motorcycle again – without bad vibes. It fulfills all of mine criteria, without tradeoff.

Jean-Pierre Kessler; Guest rider on a Johammer J1 at the wavetrophy 2014!

Remarks:
motor: enough power
controller: no problems
battery: no challenge at all
chassis: That is what i call precise!
weight: 180kg quite easy to handle; the girls will love it! 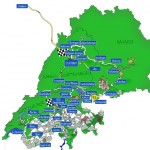 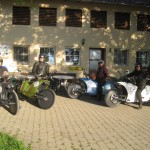 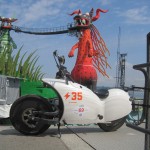 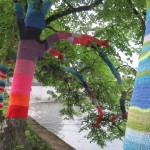 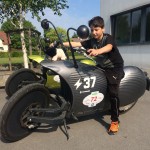 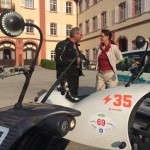 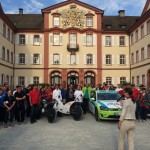 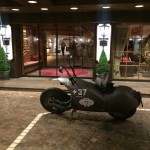 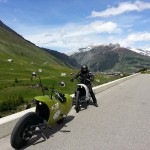 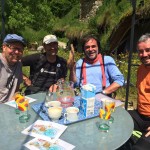