After three exciting years of development, it finally happened.

The first three series production electric motorcycles by Johammer were handed over to their proud owners.

In the presence of all staff involved and a lot of celebrities from politics and business, the two companies owner Mülleder Ludwig and Johann Hammeschmid made a short speech. Theme was the companies history and the tough but satisfying path of development of the Johammer J1.

Due to the heavy rains, the announced testrides were not possible. Nevertheless the event was a great success. 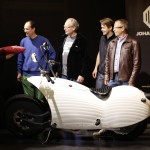 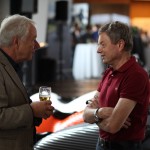 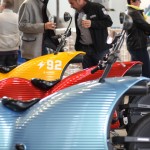 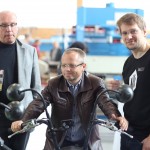 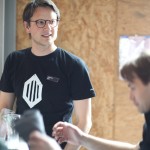 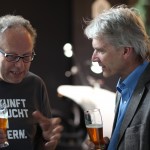 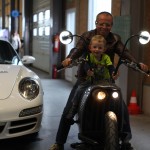 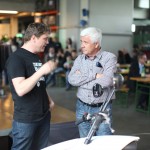